Menu
< Back to all businesses 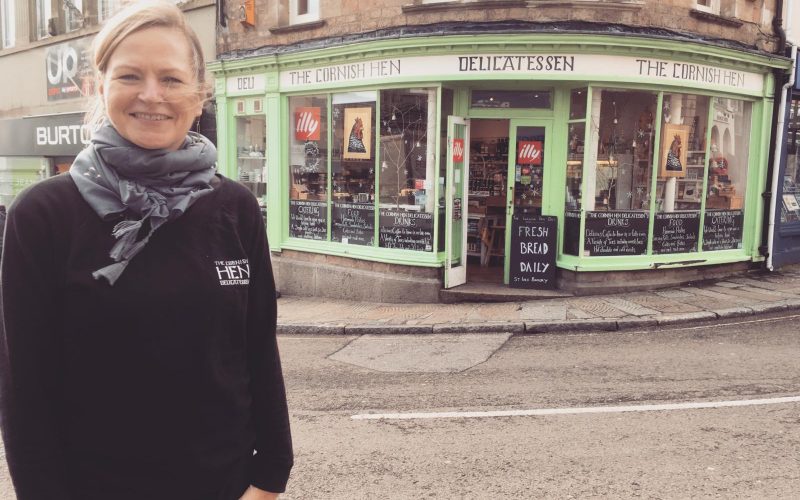 “Where possible we upcycle everything, so for example the big tins that the olives come in, we use those for hampers. It’s just that whole mind-set of working out what we can re-use and what we can make last longer. And it’s the same for any business, particularly food, the less you throw away the better your profit line.

“It’s so different to 5-7 years ago. I can get all of the materials we use locally, whereas before I had to be super organised and buy in bulk. But there are things that it’s difficult not to use plastic for. We do use cling film although we’ve tried really hard not to. Having said that, we do re-use every single Tupperware tub that comes in so we can reseal things in those to avoid using cling film. Where there is plastic we make ourselves feel better by re-using it!

“I think it doesn’t occur to a lot of people. It’s just not on their radar, until you mention it … and then they go ‘Ahhh, OK. Oh that’s good!” But it isn’t at the front of their mind. It’s such a disposable society. We have such a culture of takeaway coffees now and the next big job for coffee shops is to say that you have to have a durable coffee cup that gets re-filled.

“It’s hugely important because one of the reasons a lot of people live down here is the connection to the sea and the elements. It’s much more of an outdoor life. You’re so much more aware of what’s going on that the thought of not doing something about it, is awful.”